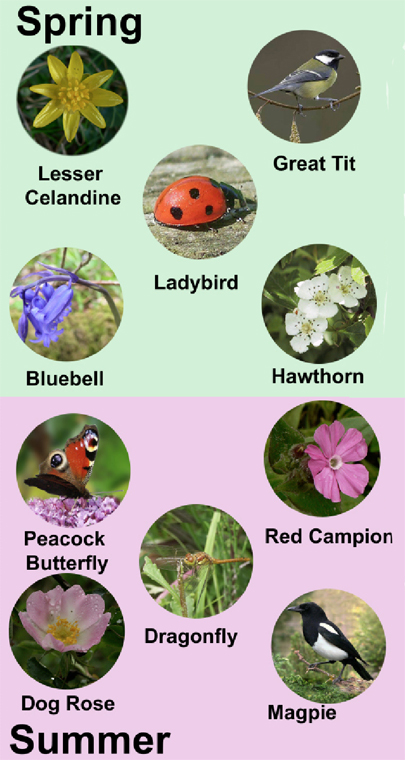 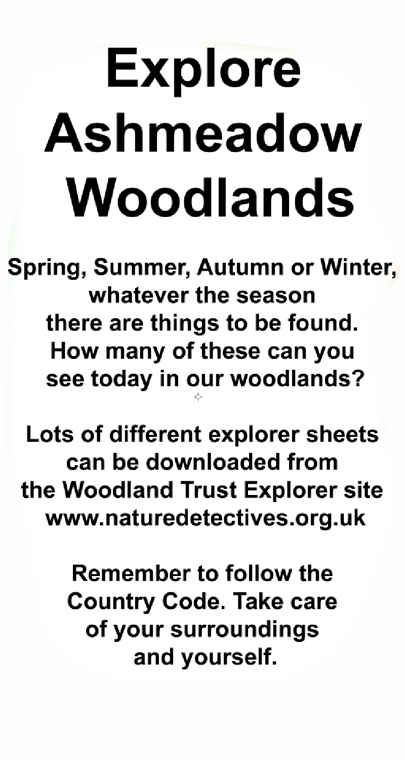 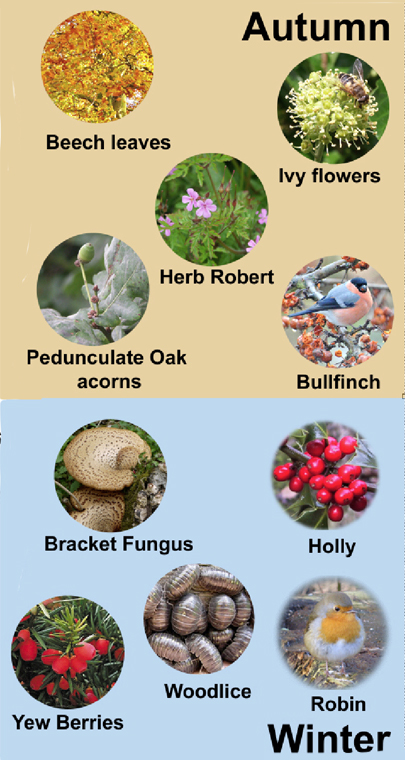 This two hectares of woodland is typical of the semi-natural woodland found around the Morecambe Bay limestone area. The principal species are Oak with Ash, Beech, Wild Cherry, a few Sycamore, Birch and Wych Elm. Groves of Yew trees are also a particular feature. Yew were also planted along the drive together with trees around the house and garden, and some are estimated to be over 300 years old. 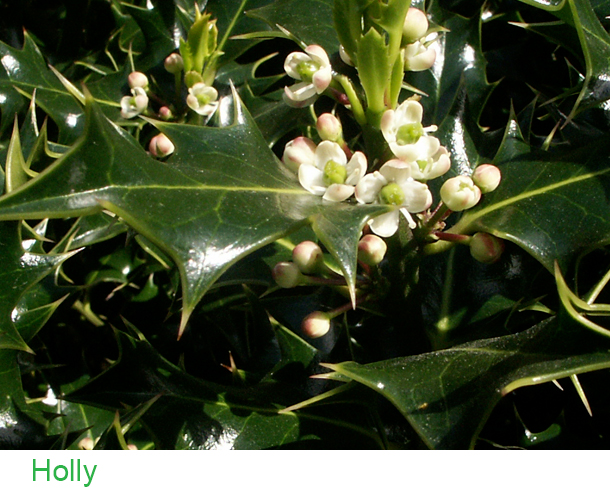 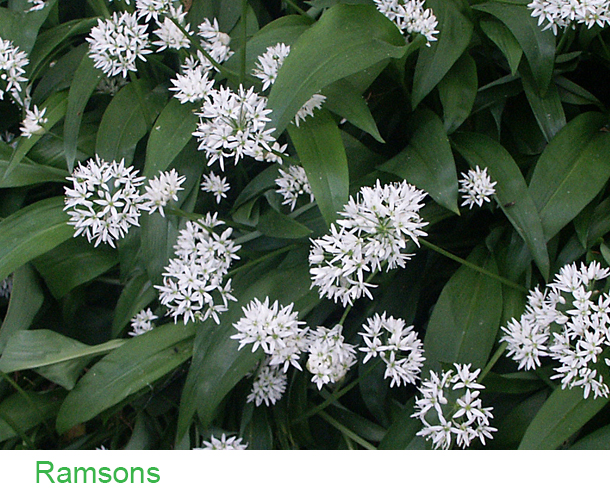 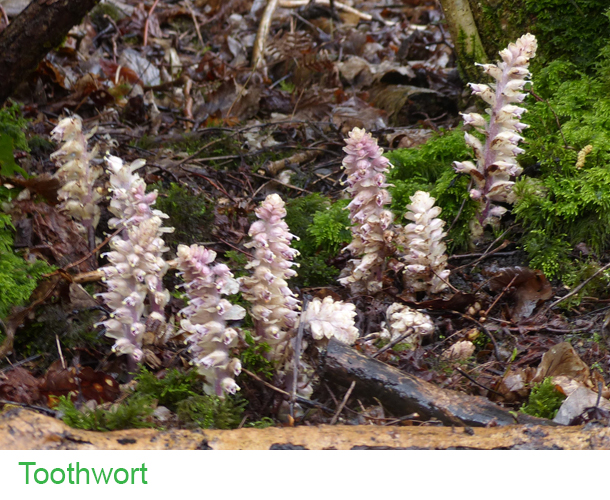 Ashmeadow woodlands provide a haven for wildlife with more than twenty-six species of birds breeding. 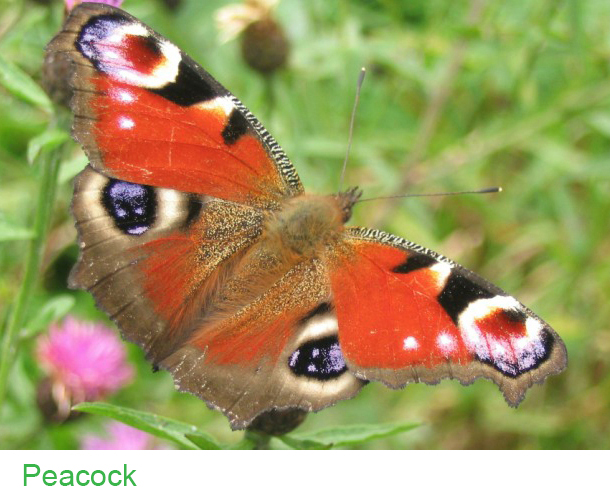 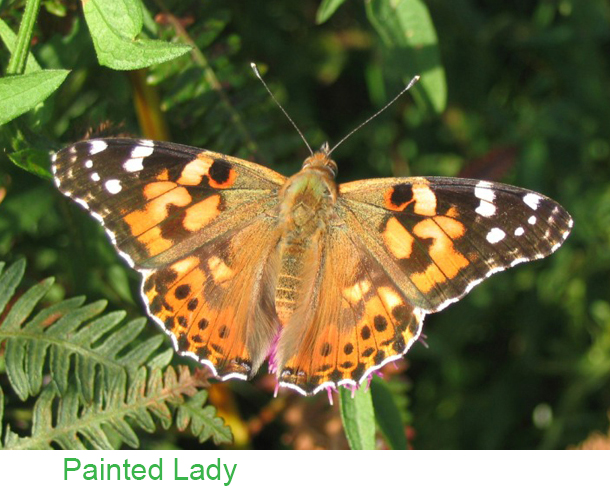 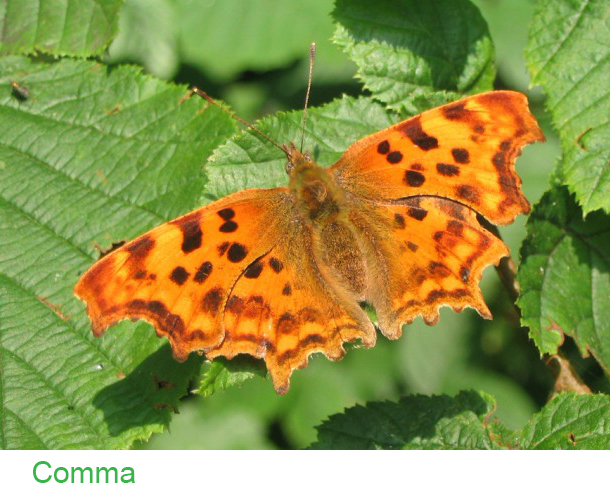 We have started a small fernery. The idea is to have specimens of all the native ferns of the AONB planted along the path outside the Walled Garden. Many already grow wild in the woodlands but this will be a bit more formal. 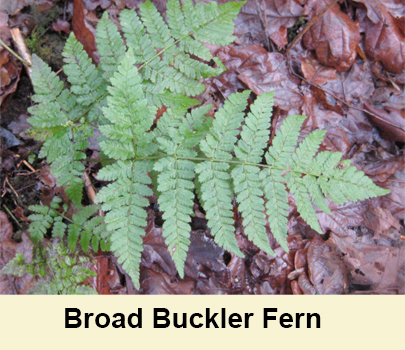 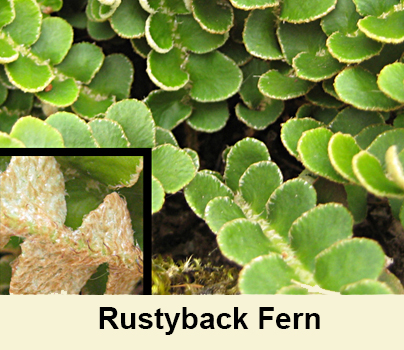 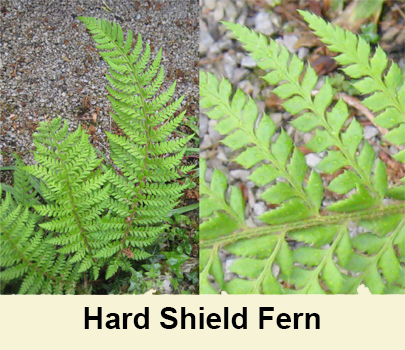