We will be hosting Silverdale and Arnside Art and Craft Trail on the weekend of the 22nd to 24th June 2018.

Full details can be found on their website at www.silverdalearttrail.co.uk

Pete McSweeney has resigned as Chairman but will be staying on as a trustee. We want to record our thanks to him for all he has done

Our new Chairman is Andy Pringle.

The new bench in memory of David Marland, a longstanding Trustee before his death earlier this year, is now in place on the lower path down to the coastguard station.

He did a great deal for the Trust and is fondly remembered by all of us. 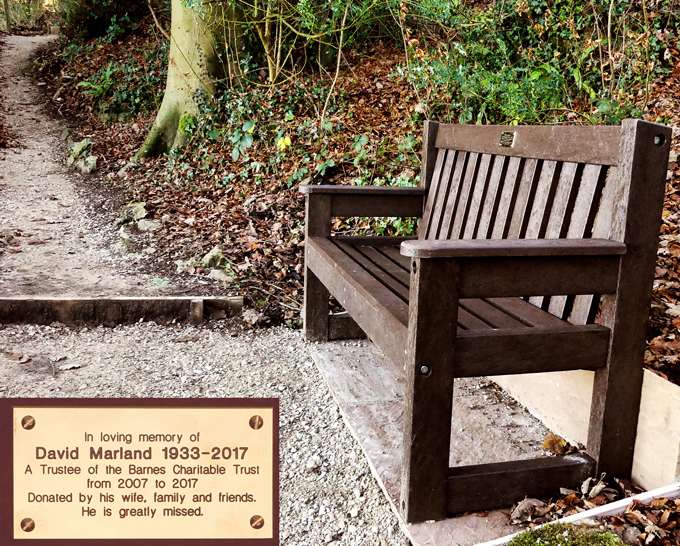 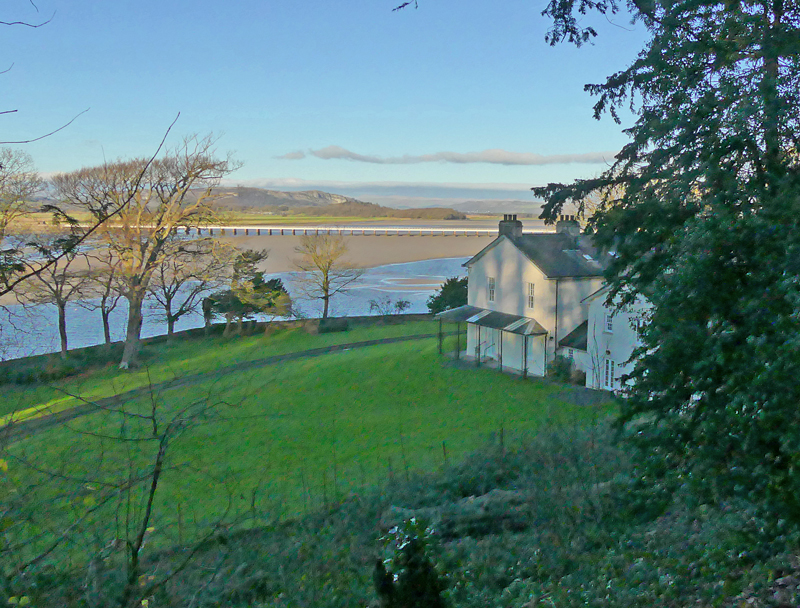 The seat & The view from the bench

The Trustees expressed their sadness at the death, on 3rd August. of Stewart Platts.

Stewart had been a Trustee and the Treasurer of the Trust from 2009 to 2013 when he had to retire because of failing health. He did a great deal for the Trust during his years as a Trustee.

The trees and bushes spoiling the view from the seats near the war memorial have recently been cleared. This has opened up the vista once again.

The 2017 grants have all now been allocated. 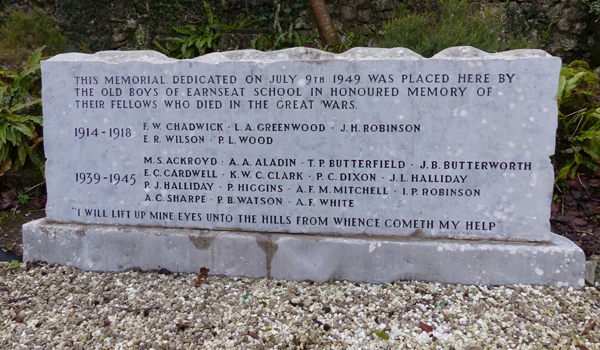